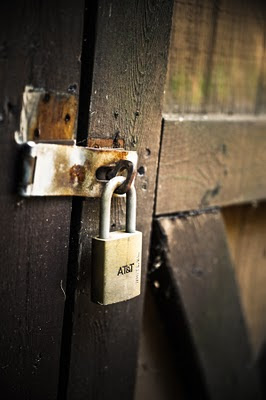 I am sick-to-death of the scams and cons. The constant vigilence necessary to keep my money, computers, home and self safe is exhausting. No longer can I assume that 'most' people are honest and 'most' situations are safe. More and more of my time every day is spent checking locks, alarms, bank accounts and generally looking over my shoulder.
If all of this is a sign-of-the-times, then the times are very bad.
Posted by Faye White at 8:14 AM 1 comment: 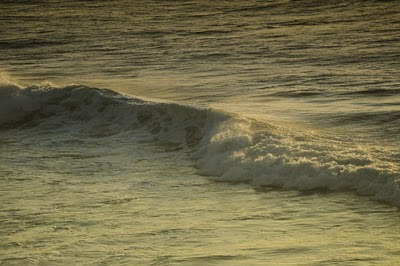 I have been trying all week to write about someone who chose to take her own life because she could no longer deal with her illness. I haven't been able to find the words, because I cannot understand and I hope and pray that I never know what complete hopelessness feels like.
Tell me how a soul can be so lost
and swallowed by despair,
that walking into nothingness
seems easiest to bear.
I cannot understand.
Posted by Faye White at 11:04 AM 2 comments:

Please save us from ourselves 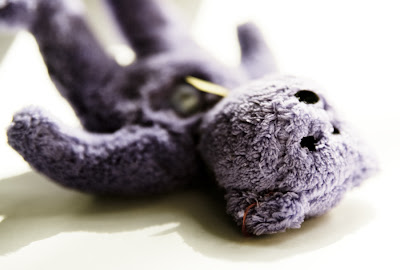 When will people stop expecting the government to run their lives for them, especially when it comes to eating healthy foods? The voters in San Francisco voted to keep toys out of fast food kids' meals... unless or until the kids' meals are healthy. When I first heard this, I thought it was absurd, but I considered the craziness of San Francisco.
The mayor of San Francisco announced recently that he will veto this Happy Meal ban. "Parents, not politicians, should decide what their children eat, especially when it comes to spending their own money. Despite its good intentions, I cannot support this unwise and unprecedented governmental intrusion into parental responsibilities and private choices.", said Mayor Newsome.
Exactly. And the same thing applies to too much tv watching, violent video games and anything else that you, the parent, believe is harming your children. If you expect the government to do the parenting, your kids will grow up thinking that if it's for sale, it's good for them and if it's on tv (or the internet), it must be true.
Posted by Faye White at 11:15 AM 1 comment: 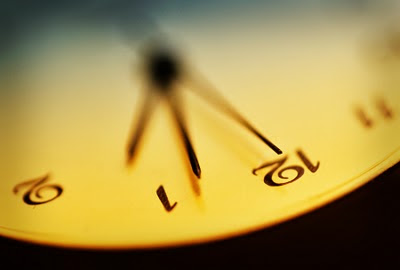 I don't have any. I don't like repetition and maybe that's why. Other than paying bills on certain dates, I don't have any daily rituals. This suddenly seems a bit odd to me. If I ever have to take medication on a daily basis... well, that's going to be a challenge.
I don't have a 9-5 job and if I did, I'm sure my days would be more regimented. I don't wake up or go to sleep at specific times. I eat when I get hungry and I pray when I feel sad or overwhelmed.
Crikey! This revelation is making me feel like such an slacker! Well, of course, I do things, go places and generally accomplish tasks, I just do them... whenever.
I think (maybe) I should introduce ONE thing into my days that MUST be done at a certain time. Or... should I make it weekly? Daily seems like such a chore. Hehehe....
Posted by Faye White at 10:00 AM 1 comment: 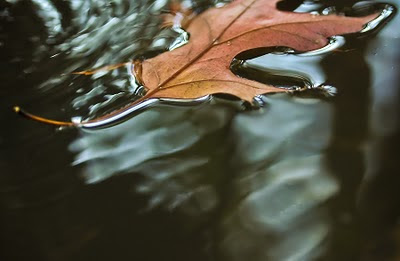 I am not a writer. I use words to express what my photographs mean to me... and sometimes I have something to say and I will use a photo to get the words flowing.
Yesterday, I noticed the late light shining on the surface of the pond. There's a fountain that generates ripples on the water; ripples that transform the reflected light into abstract forms - never the same from one moment to the next. Then, I like to add something to the scene in order to create a contrast between liquid and solid. I like seeing the points of tension, where the 'thing' meets the swirling current.
This once-crunchy leaf will eventually absorb enough water that it will slip beneath the surface and begin to decay.
That's what leaves do.
Posted by Faye White at 11:21 AM 1 comment:

She was released on her own recognizance... 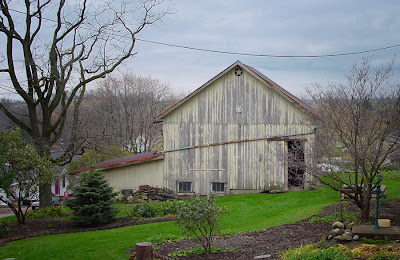 If my thought process today had left tracks, they would resemble a maze. No, a maze is not a good example as it's too organized.
Long ago trip to the amish country in Ohio -> Photos? -> Were they film? Are they in boxes? -> No, albums. -> The albums were organized by year. What year did I make that trip? -> *goes to living room, albums have been bookcased* -> Wait, I have a photo of the albums! -> *goes to Pbase to find photo* -> When did I take the photo of the albums? -> Hours later, the album photo had not been located. -> Back to Ohio? -> Back to 'real' albums.
The year was 2000, the camera was digital (Sony F707) and my photography skills were non-existent.
Posted by Faye White at 3:13 PM 1 comment: 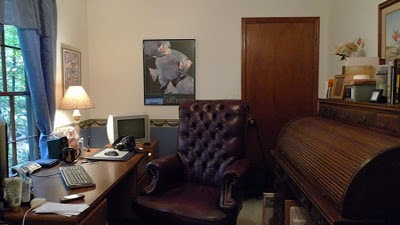 My recent cleaning/straightening/clearing out around the house has enabled the rolltop on the desk to... roll! It's an Autumn miracle!

One day last week, I decided that it was time to empty the closet. It was much more difficult than I had anticipated. Once I decide to do something, I'm a rip-the-band-aid-off type person. There was no way this task was going to be quick and/or easy, however. But I did it... it took me most of the day and then I donated the clothes to Goodwill. I kept a few items that held special memories for me. More on this later...

When my husband passed away, I remember many people saying "Whenever you decide to clean out his things, let us know and we'll be glad to help." None of them was here last week when I needed them.