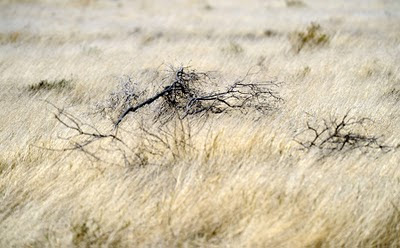 "public meanness"... I heard this ascribed to YouTube and Facebook today and it just fit. I've said many times that for some, Facebook is a forum for being mean/snide/hateful without having to physically face the object(s) of their vehemence. It has seemingly become okay to attack persons/groups in the name of a "I refuse to be politically correct" stance. Political correctness is one thing, common courtesy and fairness are another.
But social media has its merits too; uniting people in a common goal - relief efforts for natural disasters, overthowing a corrupt government and disseminating news quickly are all worthy by-products. And it feels good sometimes to get things off your chest, but we have this notion that our words go out into cber-space and somehow disperse into thin air. They don't. And they can't be taken back.
“When you give a lesson in meanness to a critter or a person, don't be surprised if they learn their lesson." ~ Will Rogers
Posted by Faye White at 11:19 AM 1 comment: 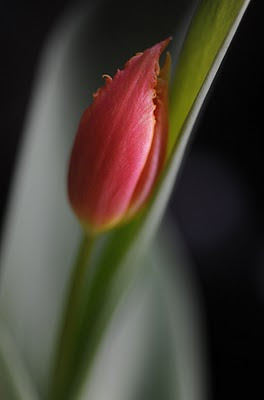 I haven't posted in over a month and my absence has not been totally accidental. I've been considering moving (this blog) to another location. And because of that, I have avoided adding anything new here. But, here we are... on a sunny Spring day... photographing tulips and wondering what's next.

The world is in such a mess that I don't know what to say. My little world is fine and I'm grateful for that much. I am still haunted by what an unidentified woman in Japan told the reporter: "I have lost everything. I don't know if it's good or bad that I survived." I can empathize with her; there are things worse than death.
Posted by Faye White at 2:30 PM 3 comments: