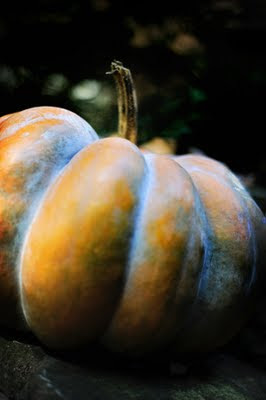 I may have been trying to avoid this time of year... I dunno. Up until now, I have been able to remember last year and think "At this time last year, we had no idea how ill he was." But by October... we knew and the fight had begun; doctors, hospitals, tests, tests and more tests filled the days.

And so... since July, I have been traveling. I am not under the delusion that I can run away from my grief, I have merely been distracting my attention with the beauty of nature and far away destinations. And it's also been about moving on - I have always faced hard times by putting my head down and pushing forward; trying to get to the other side before this destroys me. 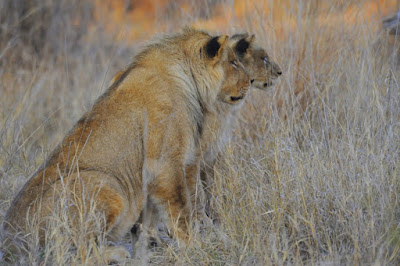 I have been asked what was the highlight of my trip and wow! is that hard to answer. I saw so much natural beauty, so many incredible animals, met so many wonderful people - I am still in awe of South Africa. But if I had to choose just one experience, it would be the early morning walk with the lions on the Masuwe Estate near Victoria Falls in Zimbabwe. We walked alongside three young males, ranging in age from 3 - 16 months... no leashes. We watched as the two in the photo above spotted a wart hog and encircled it - the warthog escaped... I don't think the lions were hungry, but were just doing what lions do. Later, we were allowed to hold the smallest cub for a few minutes. He weighed about 25 lbs and it was an amazing experience!

The level of crime in South Africa was probably the most surprising to me, even though I was expecting it somewhat. The security measures protecting virtually every home reminded me of Caracas, Venezuela when I was there in the early '90's. I know I could not live in such a constant state of fear/apprehension. I was fortunate to see South Africa through rose colored glasses, so to speak.... being on a carefully planned and guided tour, staying at the very best accommodations and generally being watched over the entire time I was there.

Would I go back? Yes! Would I recommend a tour of SA? Yes!
Posted by Faye White at 10:13 AM No comments: 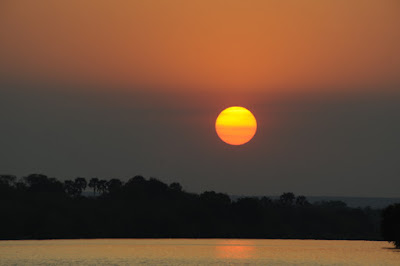 I am back at home after spending a month in South Africa.... it was an unforgettable experience and I feel so fortunate to have traveled there and to have met so many wonderful people - fellow travelers and Safricans - they all are very special to me.
Posted by Faye White at 7:15 AM 2 comments: