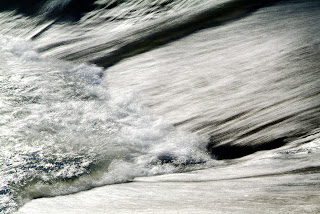 "Those who had seen him living saw no trace
of his deep unity with all that passes;
for these, these valleys here, these meadow-grasses,
these streams of running water, were his face."
~ from "The Poet's Death", Rainer Maria Rilke
Posted by Faye White at 8:04 PM No comments: 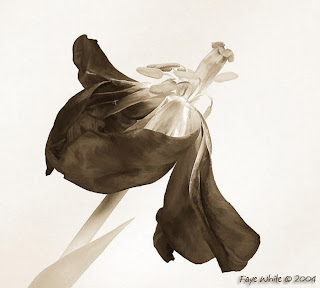 The days are getting shorter; Fall baseball will start soon.
endings.... beginnings
Posted by Faye White at 9:40 AM No comments: 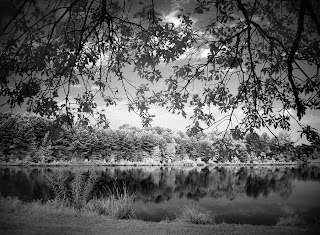 I have never been one for doing things on command and I like being one of the herd even less; which reminds me of a poem:

The Calf-Path by Sam Walter Foss

One day, through the primeval wood,
A calf walked home, as good calves should;

But made a trail all bent askew,
A crooked trail as all calves do.
Since then three hundred years have fled,
And, I infer, the calf is dead.
But still he left behind his trail,
And thereby hangs my moral tale.
The trail was taken up next day,
By a lone dog that passed that way.
And then a wise bell-wether sheep,
Pursued the trail o'er vale and steep;
And drew the flock behind him too,
As good bell-wethers always do.
And from that day, o'er hill and glade.
Through those old woods a path was made.

And many men wound in and out,
And dodged, and turned, and bent about;
And uttered words of righteous wrath,
Because 'twas such a crooked path.
But still they followed - do not laugh -
The first migrations of that calf.
And through this winding wood-way stalked,
Because he wobbled when he walked.

This forest path became a lane, that bent,
and turned, and turned again.
This crooked lane became a road,
Where many a poor horse with his load,
Toiled on beneath the burning sun,
And traveled some three miles in one.
And thus a century and a half,
They trod the footsteps of that calf.

The years passed on in swiftness fleet,
The road became a village street;
And this, before men were aware,
A city's crowded thoroughfare;
And soon the central street was this,
Of a renowned metropolis;
And men two centuries and a half,
Trod in the footsteps of that calf.

Each day a hundred thousand rout,
Followed the zigzag calf about;
And o'er his crooked journey went,
The traffic of a continent.
A Hundred thousand men were led,
By one calf near three centuries dead.
They followed still his crooked way,
And lost one hundred years a day;
For thus such reverence is lent,
To well established precedent.

A moral lesson this might teach,
Were I ordained and called to preach;
For men are prone to go it blind,
Along the calf-paths of the mind;
And work away from sun to sun,
To do what other men have done.
They follow in the beaten track,
And out and in, and forth and back,
And still their devious course pursue,
To keep the path that others do.
They keep the path a sacred groove,
Along which all their lives they move.
But how the wise old wood gods laugh,
Who saw the first primeval calf!
Ah! many things this tale might teach -
But I am not ordained to preach.
Posted by Faye White at 8:58 PM No comments: 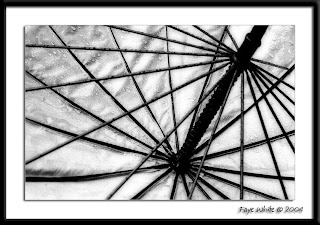 an archived shot from January 2004
Posted by Faye White at 2:54 PM No comments: 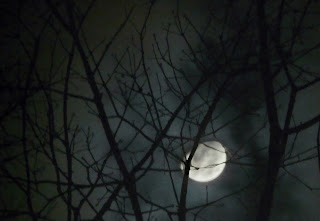 of falling stars and wishing on them
and sailing moons and wispy clouds
and secrets hidden and treasures buried
and golden rings
lost forever
Posted by Faye White at 2:05 PM No comments: 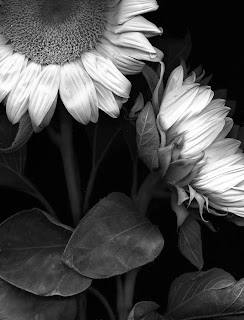 So many people just talk, talk, talk about photography; others fumble through other artists' galleries, stealing ideas. Just take your cameras, switch them on and start shooting! Or... put some flowers on your scanner bed. ;)
Posted by Faye White at 7:04 PM No comments: 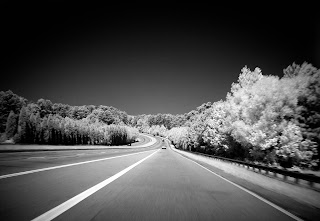 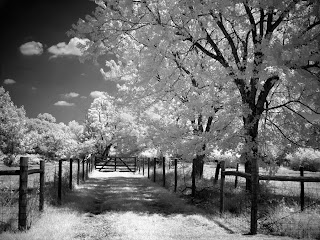 Posted by Faye White at 7:28 PM No comments: 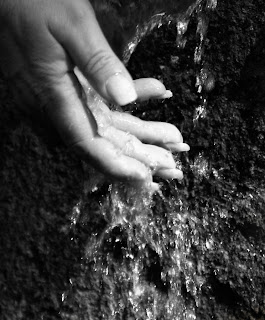 Posted by Faye White at 8:48 PM No comments: 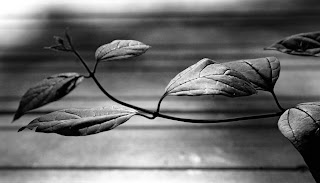 of starting over, forgetting the past
and leaving old lovers and their bad habits
and roads to travel and miles to go
and new dawns breaking
and waking
next to you
Posted by Faye White at 9:12 PM No comments: 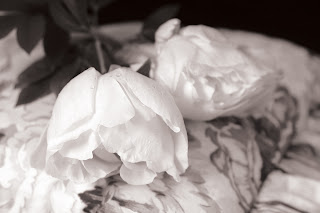 My thoughts are with the families in Minnesota whose loved ones are lost... they haven't come home since Wednesday night. Maybe they are somewhere, maybe they are hanging on....
Posted by Faye White at 9:28 PM 1 comment: 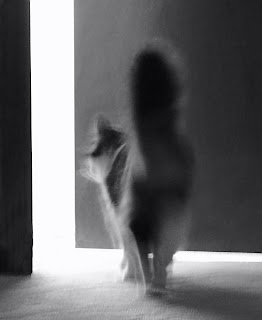 Made the decision to close Shutterbugs.biz as of mid-August. Maintaining the site has become overwhelming, due to some personal issues. I took it over in late 2002 and have spent many (MANY!) late nights getting it to where it is today. I am proud of the talent displayed each day and am sorry that there will be one less place for the photographers to display their fine work.
Many people have written, saying that they won their first POTD at Shutterbugs... I too remember the thrill of seeing my photo at a contest site for the first time. I hope I have encouraged them to keep shooting!
UPDATE: Two Aussie photogs have purchsed the site and will take over next week! Very happy about this!
Posted by Faye White at 4:30 PM 1 comment: